Is It Possible to Prevent Parkinson’s Disease? 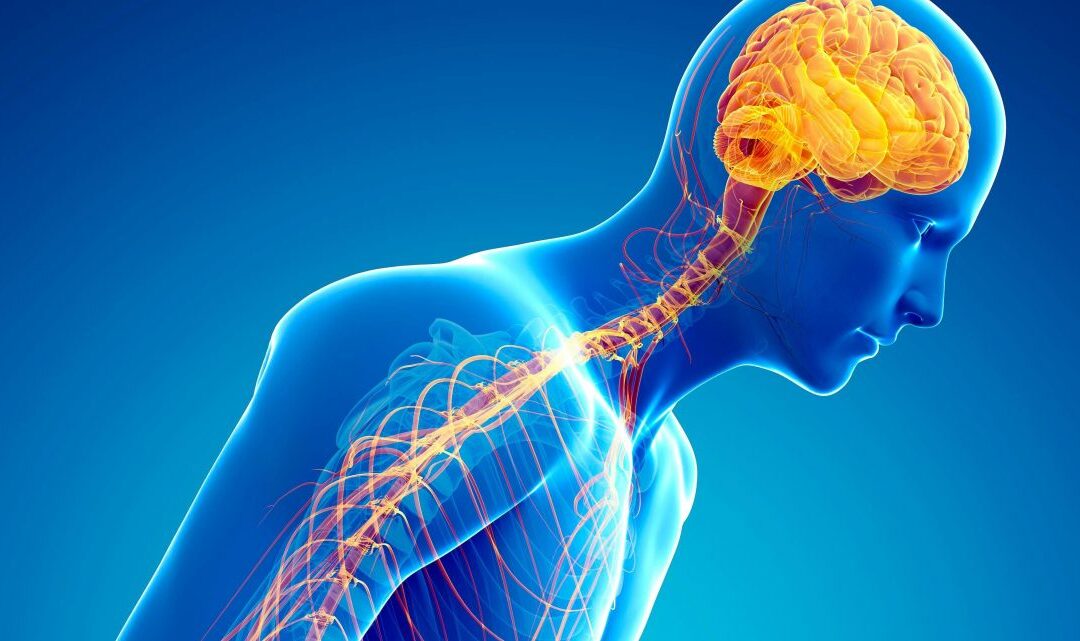 Is It Possible to Prevent Parkinson’s Disease?

What the research says

Currently, there is no therapy or treatment that can slow the progression of Parkinson’s or effectively relieve advanced symptoms, according to the NINDS.

By the time classic motor symptoms of Parkinson’s disease show up, a significant loss of brain cells and function have already occurred. Scientists are investigating ways to detect early signs of the disease, to potentially stop or slow the progressio

Researchers aim to learn more about biomarkers of the early stages of the disease. Finding reliable biological identifiers trusted sources might help doctors diagnose and treat Parkinson’s earlier. Identifying these signs would give them more time to try therapeutic treatments before the disease has progressed.

For example, research indicates that it may be useful to study the activity of a neuronal protein in the brain known as α-synuclein, or alpha-synyclein.

A 2019 study noted that measurements of α-synuclein have shown “encouraging preliminary results” with regard to potential early diagnosis. Another 2019 study also examined how α-synuclein accumulates in the brains of people suspected of having Parkinson’s disease. This information could be used to develop therapies, perhaps antibody therapy, to prevent that accumulation from happening.

Scientists are also working to learn more about environmental factors and genetic factors that might contribute to the risk of developing Parkinson’s. One recent genetic research breakthrough is the development of a DNA chip called NeuroX, which could potentially determine a person’s risk, but more research is needed.

Parkinson’s disease is the result of complicated “combination of interconnected events.. Since aging is the most common risk factor, future treatments may need to take degeneration of certain neurons into account.

How to prevent Parkinson’s

While it’s not yet known if there are surefire ways to prevent Parkinson’s disease, there are a few things experts recommend.

For example, you might try incorporating physical activity into your routine and eating a healthy and balanced diet for a variety of health reasons. So far, research into nutritional supplements is lacking. However, if you have specific dietary needs, talk to your doctor to see if supplementation is appropriate.

Could CBD oil help? It’s possible, research does suggest that cannabidiol (CBD) might help prevent Parkinson’s disease. However, the studies are mostly animal studies and there is not yet a body of research involving humans and CBD.

Tips to slow or stop progression

Some experts suggest that you may be able to delay some of the effects of Parkinson’s disease through regular physical activity. Ideally this would include a combination of exercise that includes:

The NINDS has funded a number of studies to learn more about the impact of exercise, including whether exercise might help people delay the need for medication.

There are a variety of options for treating and managing Parkinson’s symptoms, most of which involve medications that address the brain’s low levels of dopamine. Dopamine is a chemical in your brain that affects movement, and Parkinson’s causes your brain to lose neurons that produce this chemical.

Medications that address this include levodopa, or levodopa combined with carbidopa. Or your doctor might prescribe a dopamine agonist, which mimics the action of dopamine in your brain. Other drugs used to treat Parkinson’s include:

Another possible treatment option is deep brain stimulation (DBS).Many people have found that this treatment, which involves sending electrical impulses into the brain via tiny electrodes, helps control tremors once treatment with levodopa is no longer effective.

Scientists hope that more treatments may become available in the future, as they learn more about which drug may or may not be effective at slowing or halting the progression of the disease.

For example, a randomised, double-blind trial of 62 patients found that people with Parkinson’s who took a drug usually used to treat diabetes seemed to stop the progression of the Parkinson’s symptoms. They received weekly injections of exenatide for 48 weeks.

It was a relatively small study, and longer-term trials are needed, according to the researchers. A larger study involving more patients is currently ongoing.

If you are already living with Parkinson’s disease, here are some tips to manage it:

A note about hope

There are medications that can help treat the symptoms of Parkinson’s disease, and scientists are currently conducting research that could result in new treatment and therapies.

For example, you might one day have the option to take a medication used to treat prostate gland enlargement if you’re at risk for developing Parkinson’s disease.